Get your tickets now at: TicketMaster

Everyone Orchestra is a blissful, masterfully conducted, fully spontaneous explosion of live music created by a rotating cast of world renowned musicians and led by conductor Matt Butler. Each show is 100% unique, as a carefully curated lineup of performers (from bands as preeminent as the Grateful Dead, Phish, The Meters, King Crimson, Ween, Widespread Panic, etc.) is guided through mostly up-tempo, danceable grooves under the creative leadership of Matt’s cues and improvised whiteboard directives.

Unlike other one-off “super jams”, Everyone Orchestra does not borrow from other artists’ song lists, but rather draws on the funky, jazzy, soulful, electronic, and Americana roots of the hand selected musicians who come together in a consistently stunning display of raw talent and imaginative improvisation. Audience engagement also sets EO apart; fans are brought into the magic on-the-fly when Matt turns his whiteboard around to share a hand written theme for the next song (you might see “Funk in A”, or “Space Jam”), or a chorus for the crowd to join in the rhythm.

For 20 years, Everyone Orchestra and Matt have brought an incredible, animated, joyful collaboration to stages from Wakarusa to Jam Cruise, High Sierra, Summer Camp and All Good to Electric Forest, Ottawa Music Festival, Arise, Beloved, and to the country’s most revered clubs including Brooklyn Bowl, Terrapin Crossroads, Cervantes Masterpiece, The Fillmore, Great American Music Hall, Park West, and countless others.

The Jaden Carlson Band is a power quartet from Boulder, Colorado, led by 18 year old guitarist Jaden Carlson. The group is comprised of some of the best talent to be heard, with varied influences coming together from all over the country. Their newest album, “Keep It Movin’”, taps into their unique chemistry to develop their blend of jam, funk, hip-hop, electronic, and jazz.

Jaden Carlson is a guitarist, vocalist, keyboardist, and producer. She has a technical prowess that is unmatched by most, and a style that is well beyond her years. As the front of JCB, Jaden’s jaw dropping guitar and synthesizer playing is something you won’t soon forget.

Keyboardist Chris Beck can be found gigging with the best jazz, funk, and rock bands in Colorado. He adds his original style and soulful taste on keys and synths, which gives JCB one of the biggest sounds you’ll find with a four piece band.

Drummer Eric Imbrosciano hails from New York, and brings his wealth of knowledge in jazz, hip-hop, and funk, to the ever growing sound of JCB. His years of experience from gigging around the New York scene are easy to hear in his solid drum work. You can catch Eric all over Colorado playing with many of the area’s best musicians.

Bassist Fred Reisen’s ultimate goal is to make the music feel good. Born into a musical family, his influences were honed while having a full RnB/Soul group rehearsing at his family home in New Jersey for a decade. An active member of the Colorado scene for over 5 years, he also plays bass and produces in the live electronic group Dynohunter.

The band has been appearing at some of the nation’s most notable festivals: Suwannee Hulaween, Summer Camp, The Friendly Gathering, The Vertex Festival, 80/35, Bumbershoot, LEAF Festival, The Werkout Music and Art Festival, Jazz Aspen Snowmass, ARISE Festival, Bohemian Nights, Nedfest and many others.

The Jaden Carlson Band has headlined major venues all over Colorado, as well as played direct support for national touring bands Twiddle, The Revivalists, The Nth Power, The Werks, Robert Randolph and the Family Band, Kung Fu, DeVotchKa, The Motet, Robert Cray, Anders Osborne, and Marco Benevento, just to name a few.

Jaden is the youngest musician to play on the Red Rocks Stage at age 11, with Michael Franti and Spearhead, and again the next night with Blues Traveler. She has also had numerous sit-ins with Umphrey’s McGee, The Revivalists, Lettuce, Dumpstaphunk, The Main Squeeze, The Nth Power, Twiddle, The Werks, TAUK, SOJA, Zoogma, The Motet, Dopapod, members of Snarky Puppy, Vulfpeck, Big Gigantic, The String Cheese Incident, and many more. 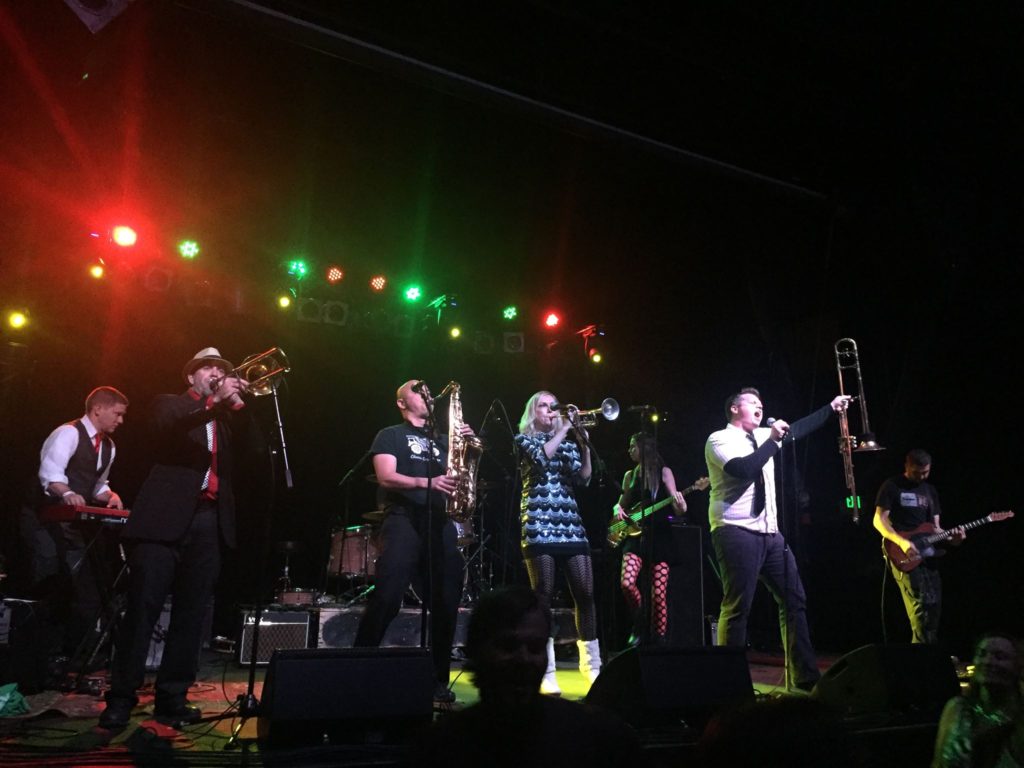 No stage can contain the energy of 12 Cents for Marvin and audiences would have it no other way. Formed in their college days nearly a decade ago, the band has grown as individuals and musicians. Ska/reggae/rock is a quick but incomplete way to describe the 12 Cents sound. It must be experienced to be understood.

The band named itself after meeting Marvin, a colorful street character panhandling and following a mathematical formula requiring him to receive twelve cents per person he met.

Since then, 12 Cents has been voted Best Band in the region multiple years in a row. Recognition continued when the band garnered first place in Colorado’s Scene Magazine’s Battle of the Bands. Gaining this recognition early in the band’s career laid a solid foundation for the independent nature of all present and future endeavors. This is exemplified by radio play for multiple 12 Cents’ songs along the Colorado Front Range by both independent and corporate radio stations.

While on stage, energetic antics rule. This never overshadows the artistry, dedication, and years of hard work put in by the talented members. The band includes Tom Werge on vocals and trumpet, Hilary Spriggs on bass, Nik Levinsky on guitar, Soren Daugaard on drums, Aaron Spriggs on theremin, Greta Cornett on trumpet and John Giordanengo on trombone. The sum is greater than the parts and this synergistic effect adds a distinct edge to the 12 Cents for Marvin sound.

Our People and Our Passion

Meet our team of dedicated individuals behind this year's festival. 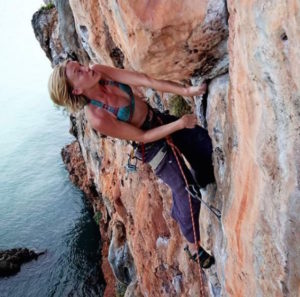 “We’ve always wanted to be more than a business. We felt that by creating the RMTF we were also creating an opportunity for our employees and friends to give back in a big way." 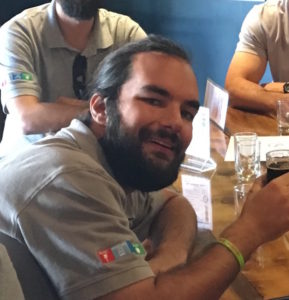 “From day one at Vivax I knew I wanted to be a part of this badass event. This is all about giving back in a super unique and genuine way." 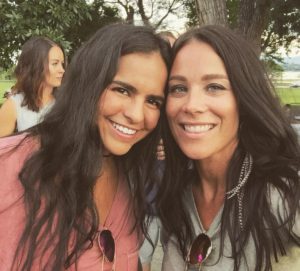 “I come from an event planning background so when I heard about an opportunity to serve the community and help my team hit a huge goal I was stoked to be on board.”

“Giving back to the communities we are a part of is one of our biggest responsibilities as citizens of Colorado. Seeing everyone come together for an amazing cause is powerful.”

Get in Touch with Us